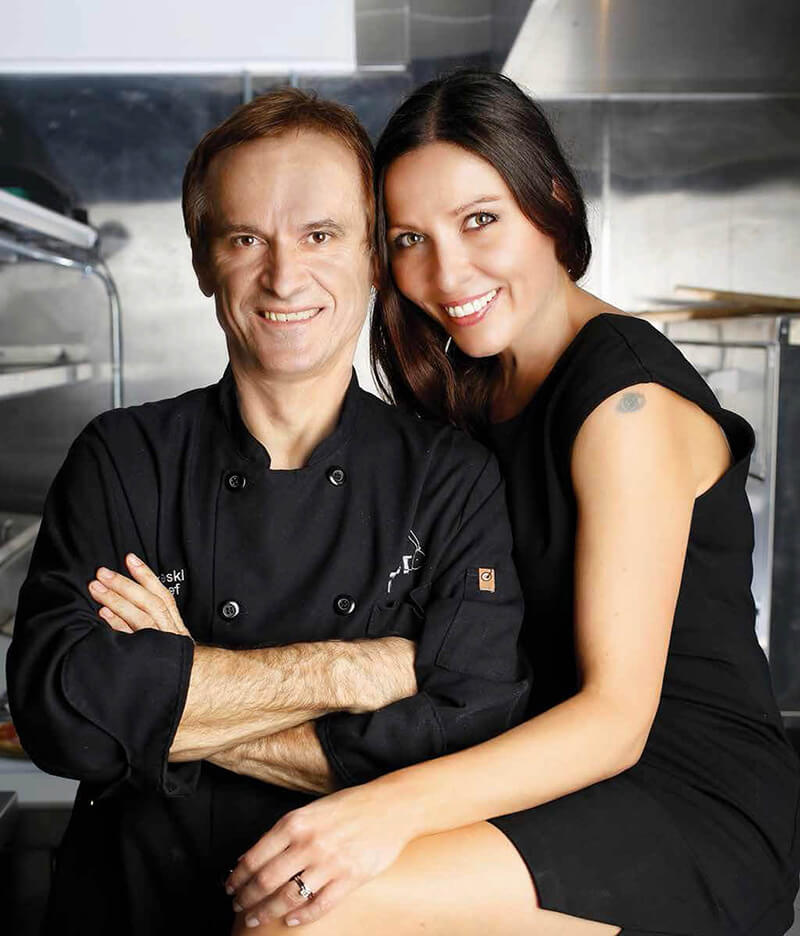 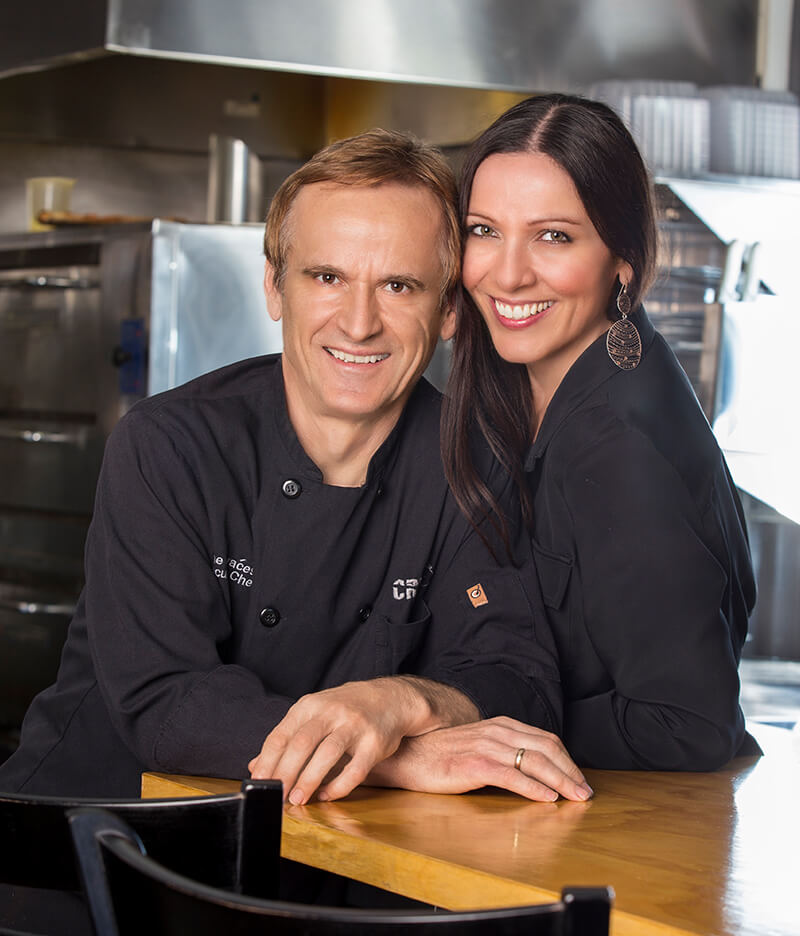 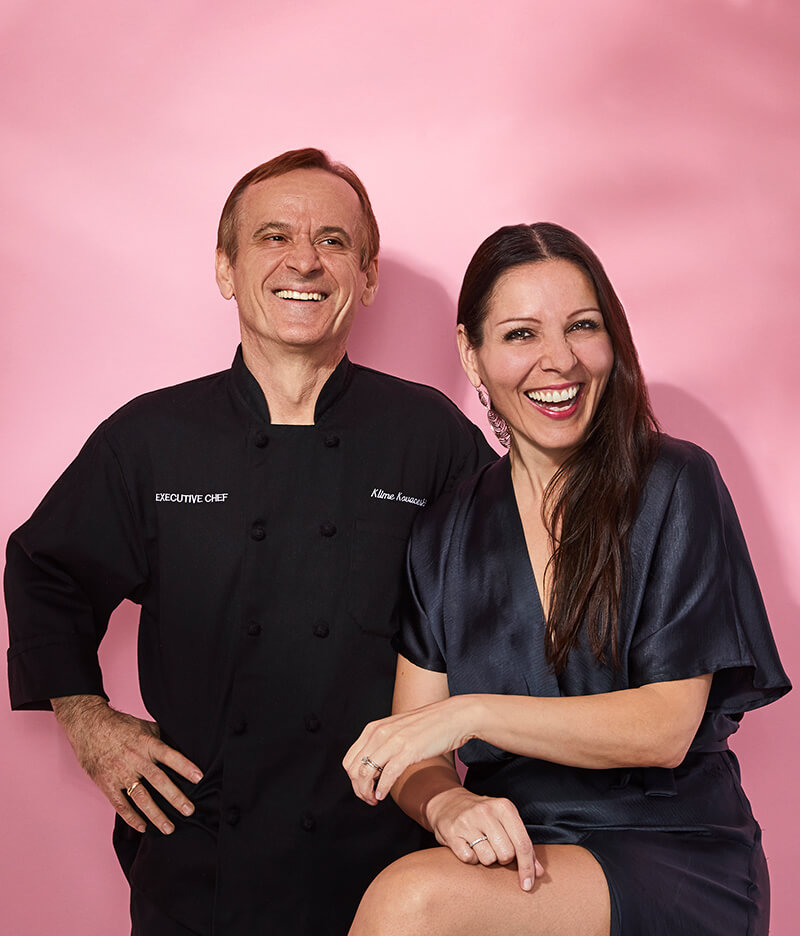 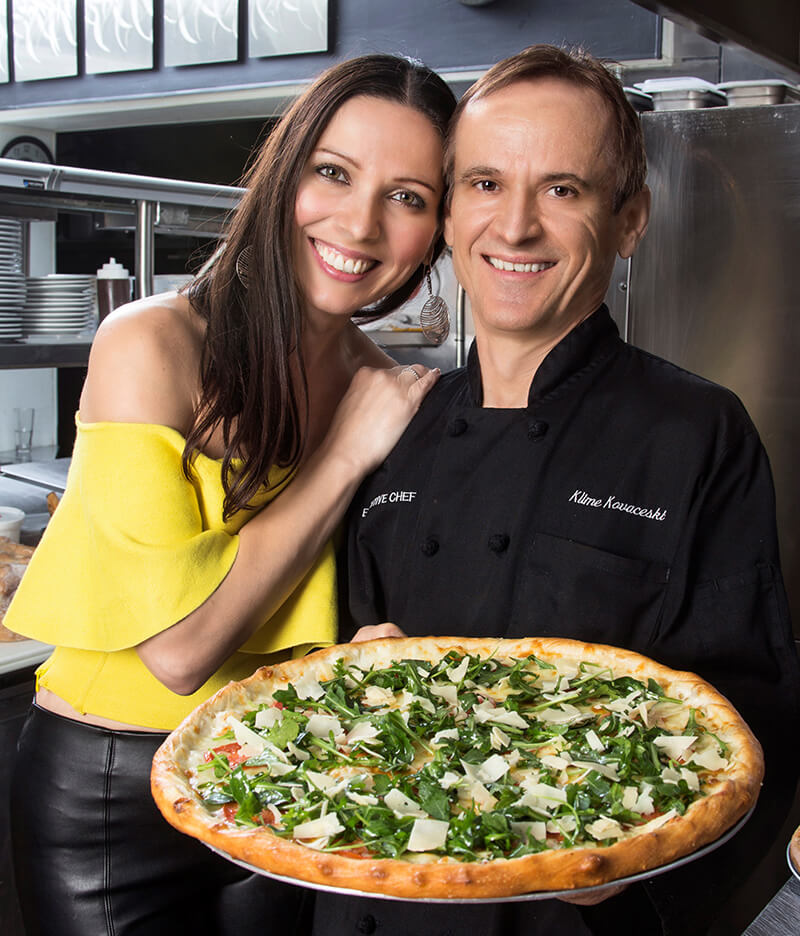 Crust to Expand With Takeaway Concept  - 2020 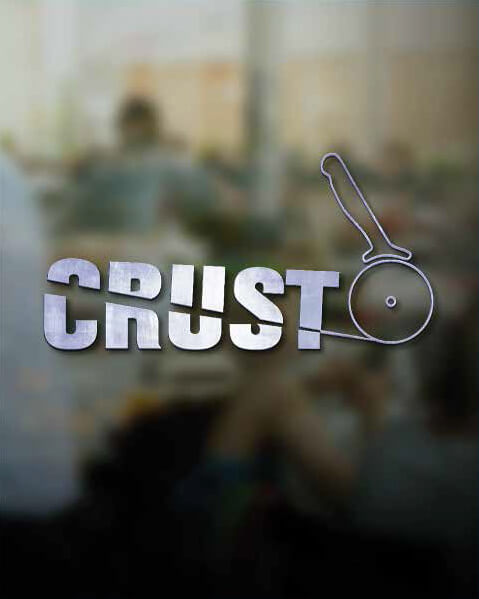 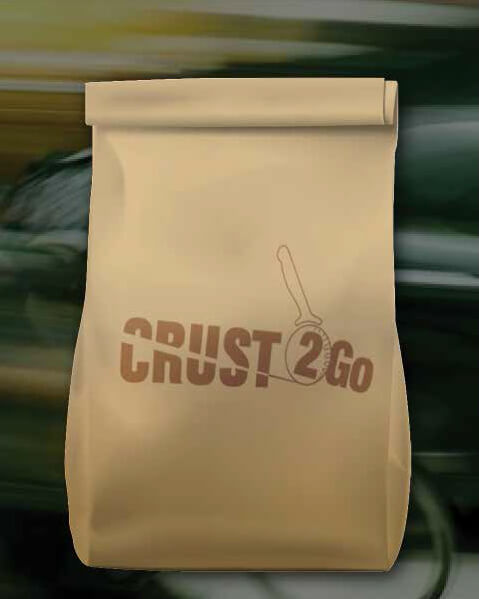 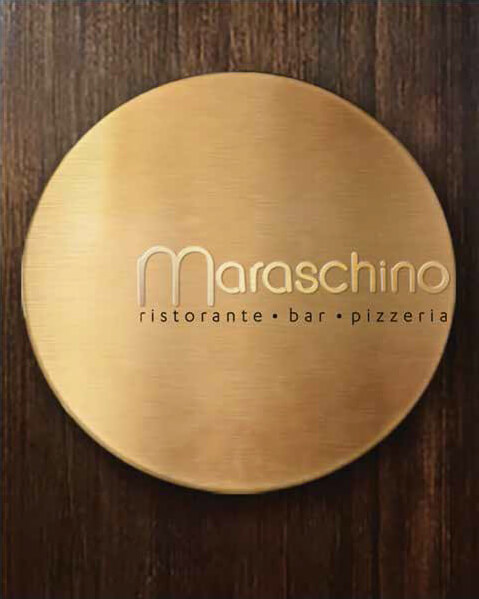 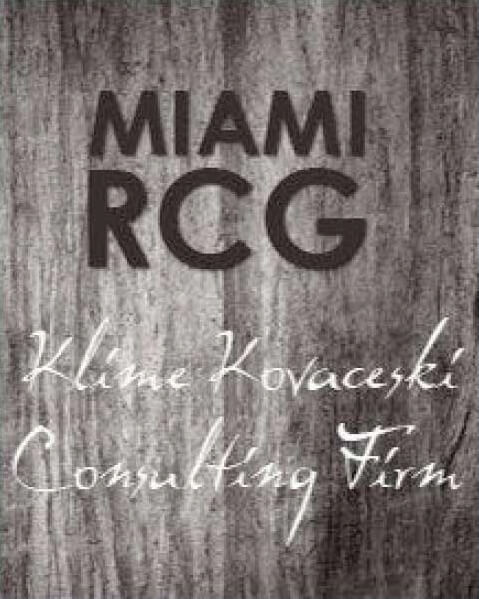 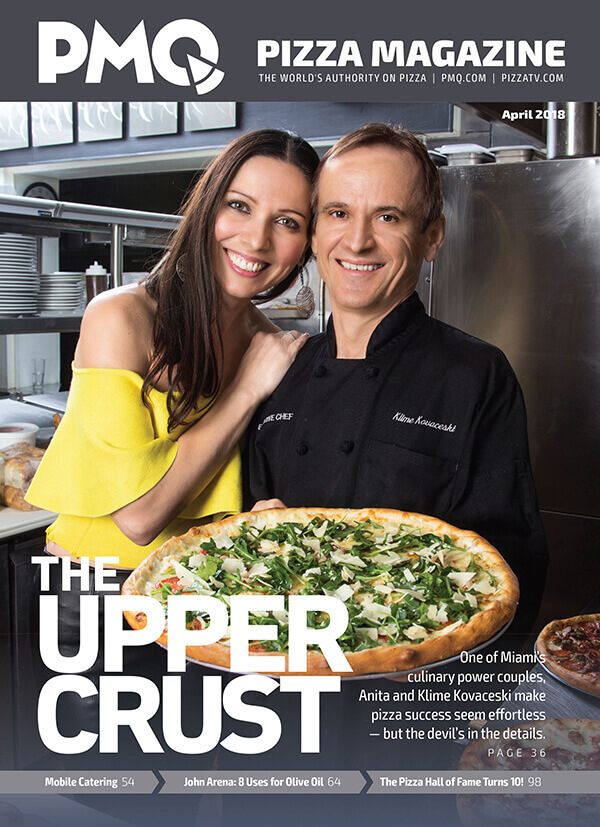 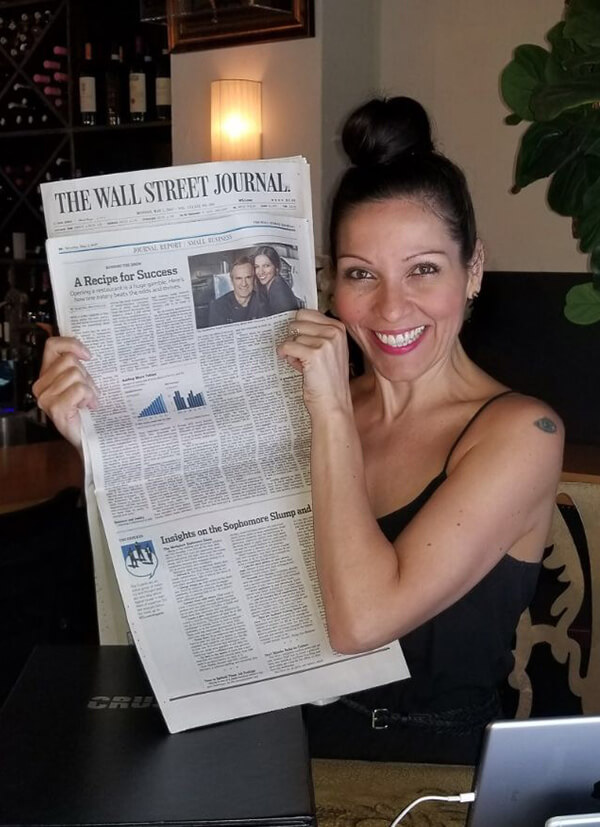 Restaurateur Klime Kovaceski knows the food & beverage business inside and out, as evidenced not only by numerous awards but also by substantial achievements that include his enormously popular and profitable ventures in Miami (The Crystal Café & CRUST), as well as highly lucrative venues throughout the United States.

His lively and gregarious wife Anita, with an extensive background in advertising and marketing for esteemed global corporations in Sydney, Australia, has earned the reputation as Miami’s favorite hostess. More importantly, she possesses an unparalleled expertise in how to provide friendly, efficient service, how to supervise and get the most from a front-of-house staff, as well as how to ensure total customer satisfaction -- and loyalty.

Over the years, their flagship concept, CRUST, has earned notable recognition: It made The Miami Herald's 2016 "Food 50" best restaurant compilation, in 2017 nabbed a full page from the esteemed The Wall Street Journal, the following year landed on the cover page of PMQ Pizza Magazine, was included in Open Table's coveted "100 Best Restaurants in America" for 2017 and 2019, also in 2019 was one of OpenTable/KAYAK's "Top 25 restaurants around the world", has been voted Miami's #1 Italian restaurant on TripAdvisor from 2015-2020, and last but not least, in 2020 was named one of the "101 Best Pizzas in America" by The Daily Meal.

Should you decide to invest in CRUST, CRUST2Go or Maraschino, Klime and Anita have precisely the type of experience and proficiency needed to help steer you through all the potential pitfalls inherent in establishing a commercially thriving restaurant. 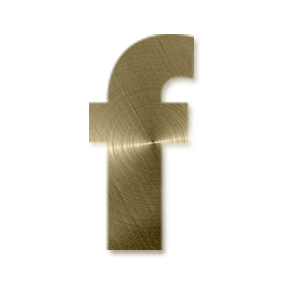 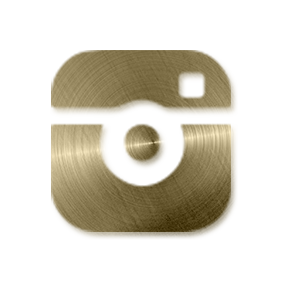 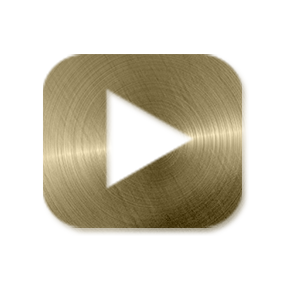 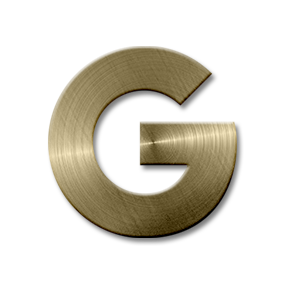 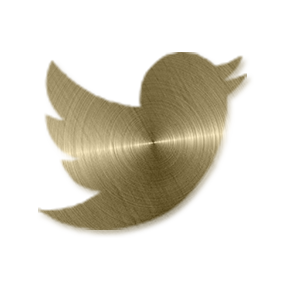